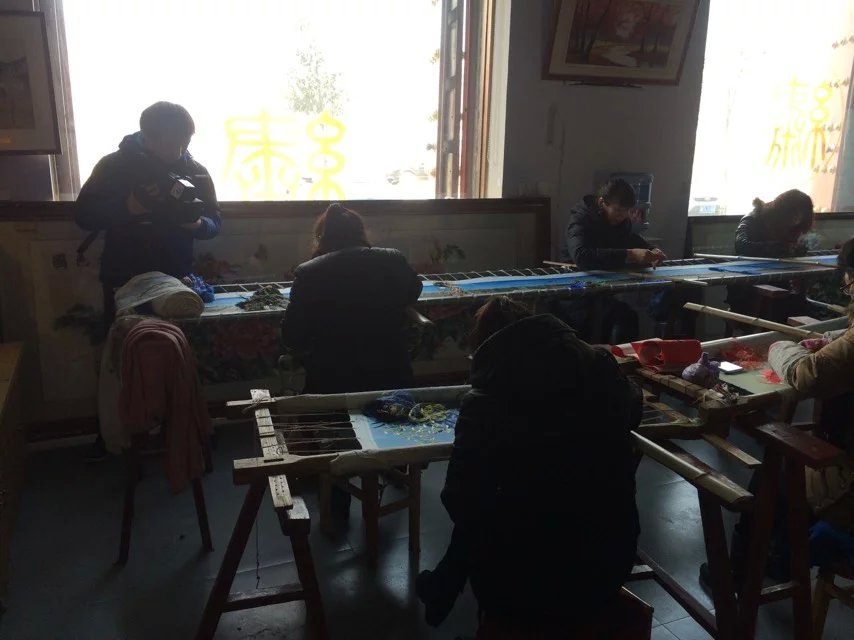 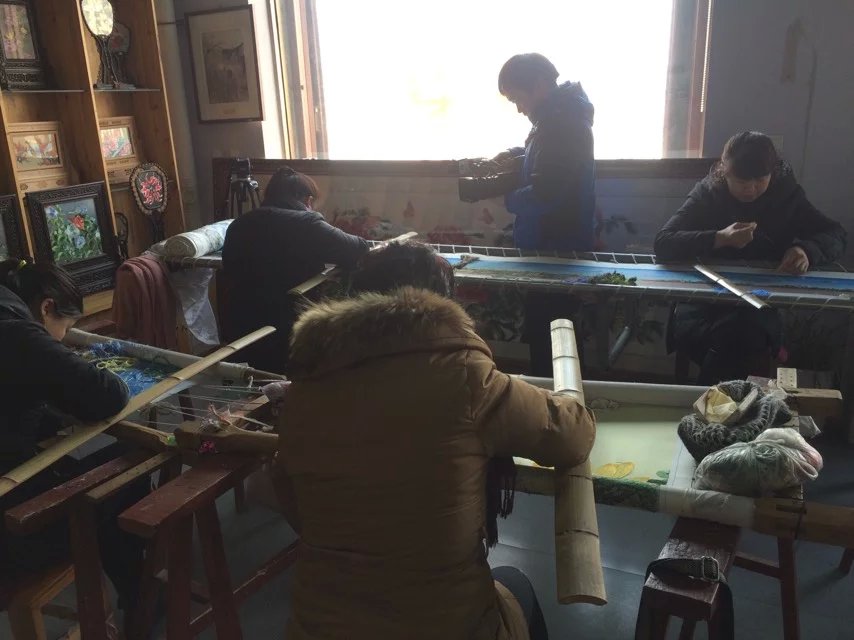 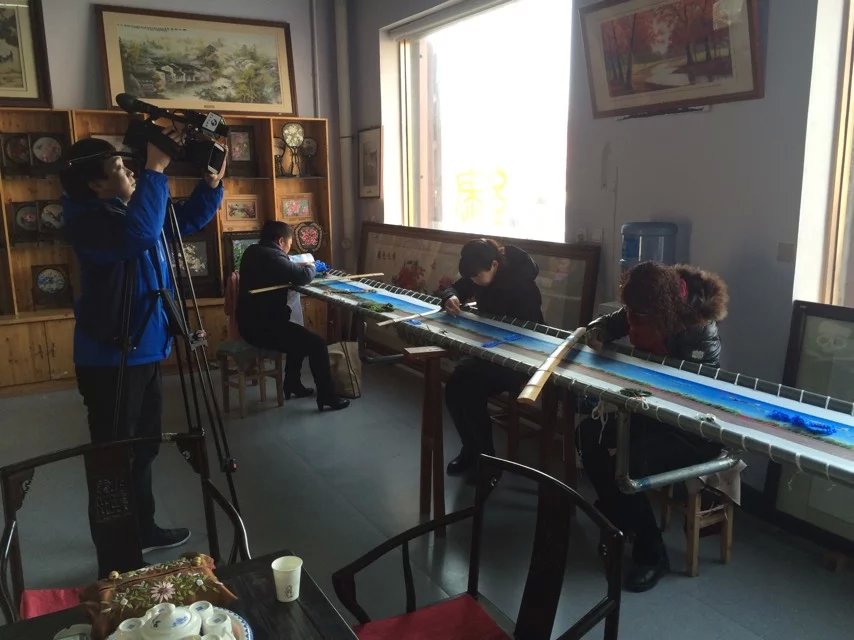 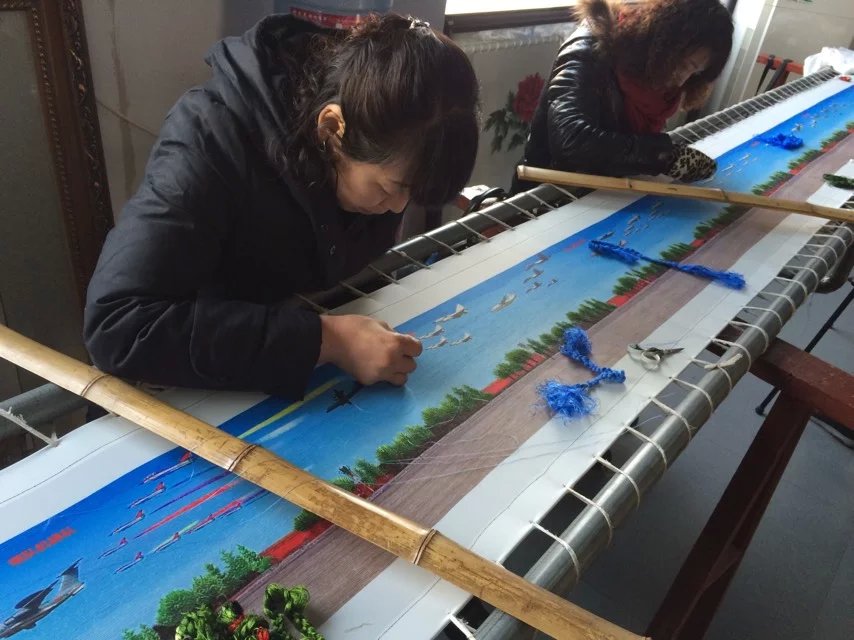 "Victory Day Parade" the painting scroll of a total length of 33 meters, more than in the rush embroidery work under the time of day in and day out nearly 5 months before they will be completed. The reproduction of the scene when the grand parade in September 3, 2015, showing China military strength, to show the world the people's Liberation Army military capacity, in appearance, can display the morale of the troops, military equipment Chinese strength to the world, to the world that the firm determination to maintain the post-war world order Chinese. 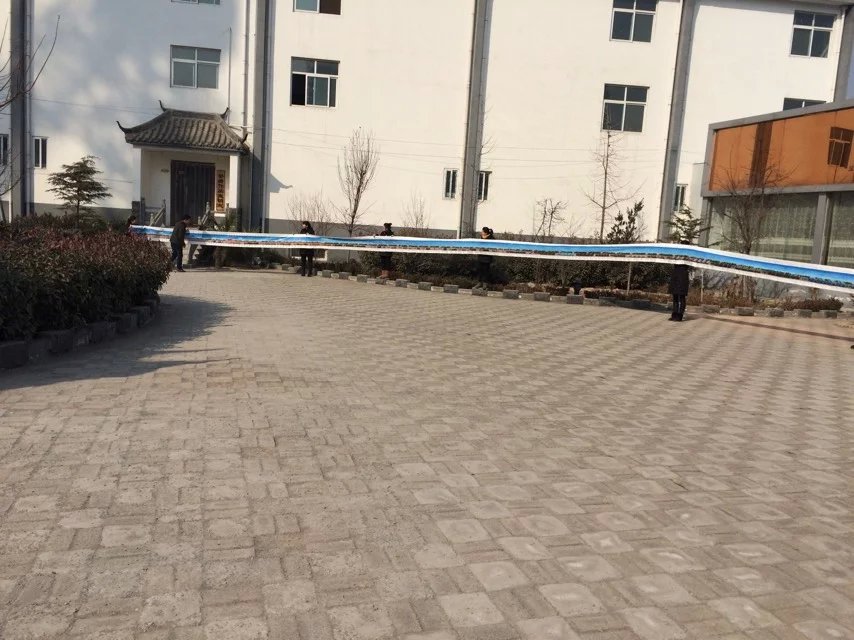 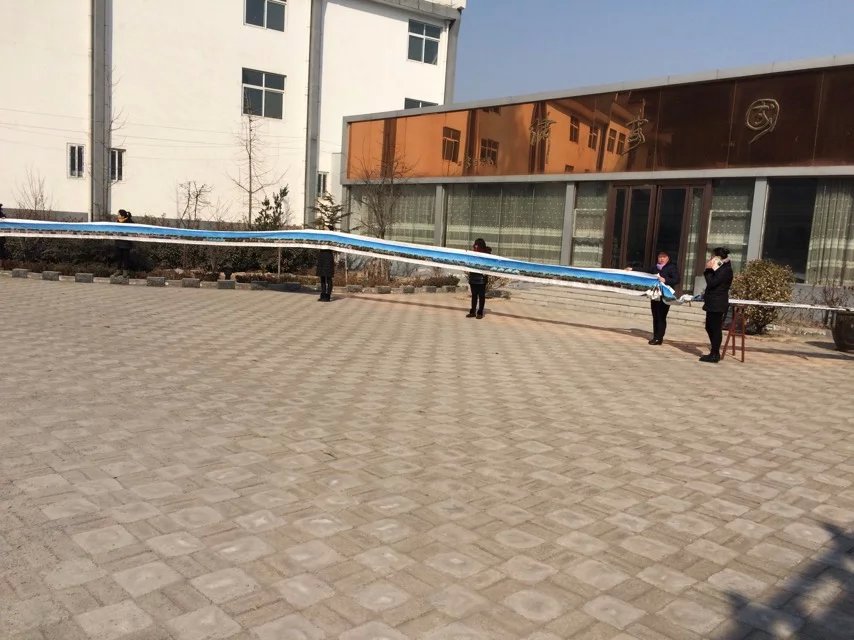 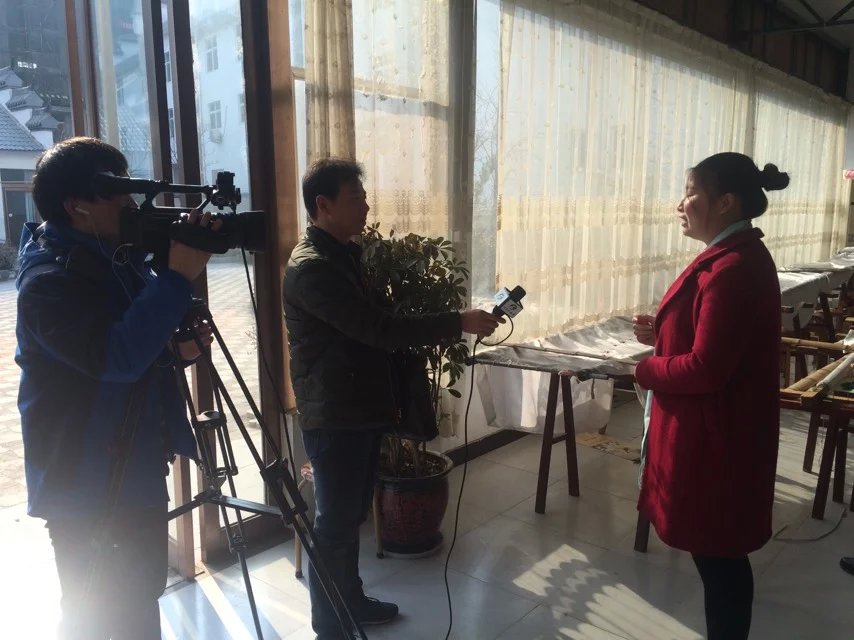 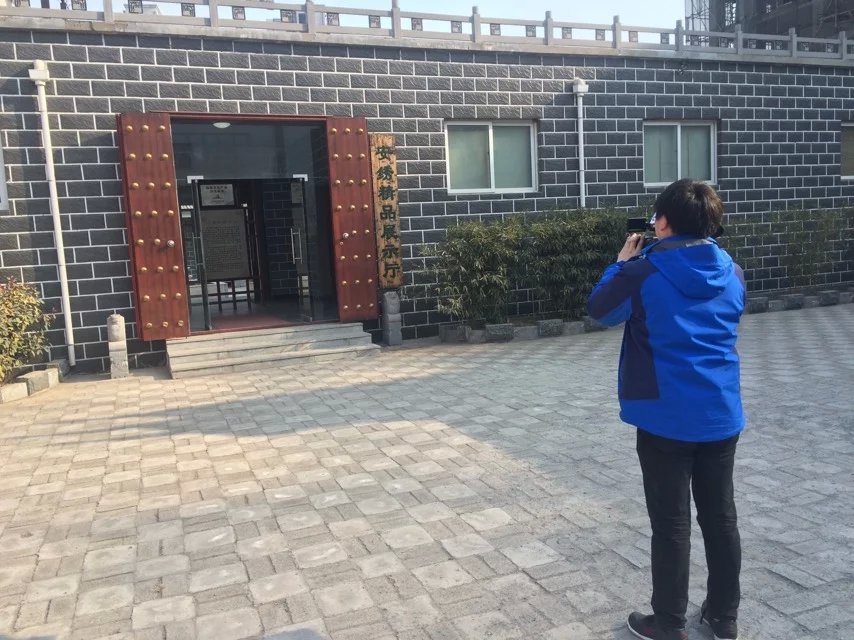